Looking at how well recent OVA BD remasters have gone through, Megazone 23 being absolutely beautiful, it was more or less just the question of time when Fight!! Iczer-1 would see its conversion. There were some fears about upscales, but gladly what we got is the definitive version of the series.

This is pretty much just a gallery post. The versions used here are Media Blasters’ Anime Works release from 2005 and the recent BD release. It would seem that whatever source Media Blasters’ is pretty bad, ranking below any of the Japanese Laserdisc releases. If we’re completely honest, the DVD is probably the worst release, on par with the VHS release. This remaster really something the series required, looking and sounding absolutely bomb. Whether or not it will see a Western release is an open question, but I would hope so. The Japanese release came with a memorial booklet and two CDs containing the series’ soundtrack.

I tried to match the frames as much as possible for direct comparison between the two releases available. Notable differences between the two is slightly corrected aspect ratio, corrected and stronger colours instead of washed out visuals, better clarity and numerous other little things. You can even see the scratches and smudges on the individual cells that just stack on top of each other. More information has been retained on-screen, and what looks like tracking errors on the top and bottom of the screen are completely non-existent in the BD. You can see that some of the DVD screenshots have what looks like black framing.

Click for larger versions, BD screenshots may take a moment to load. 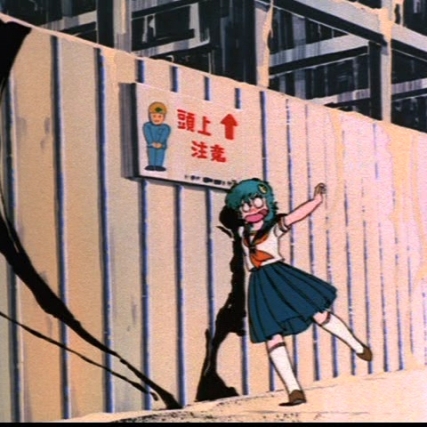 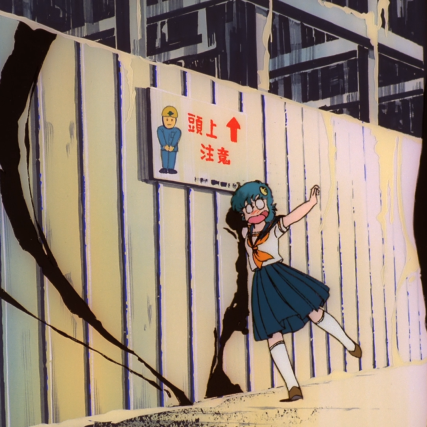 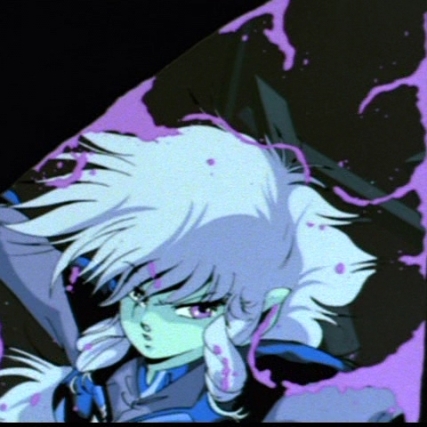 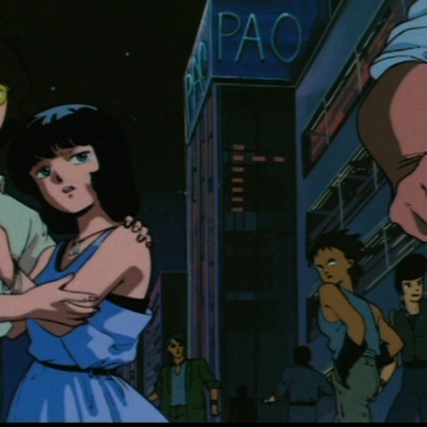 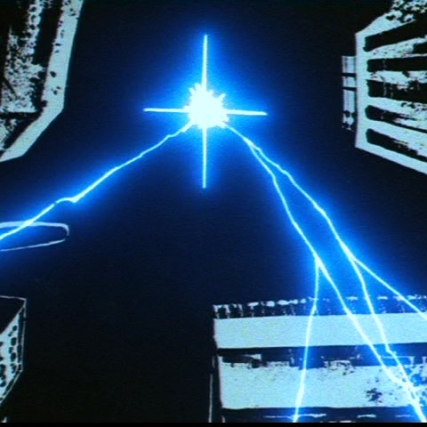 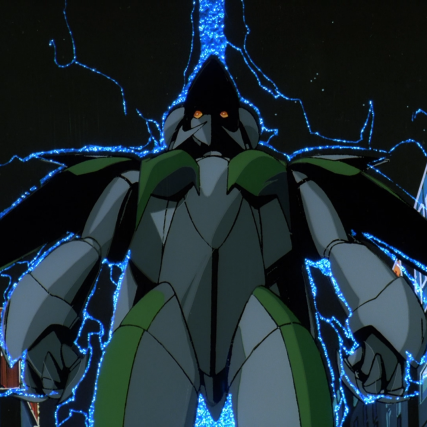 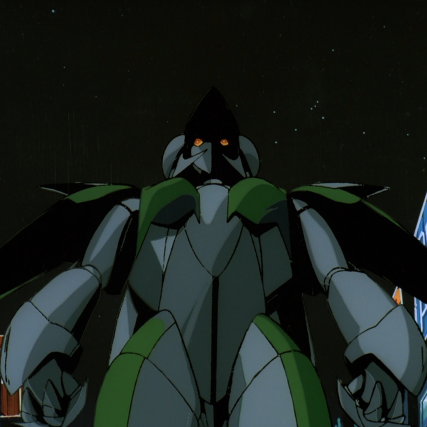 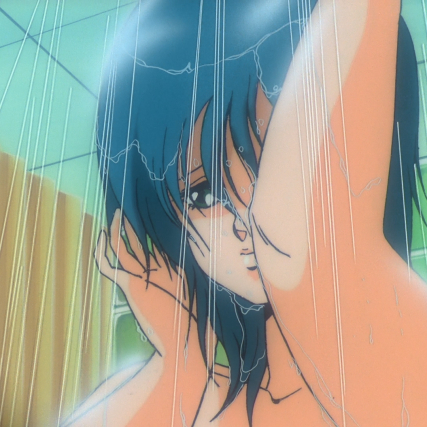 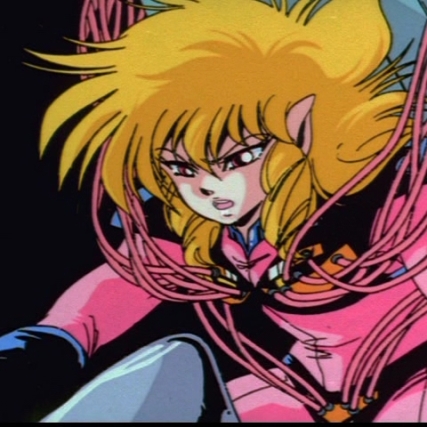 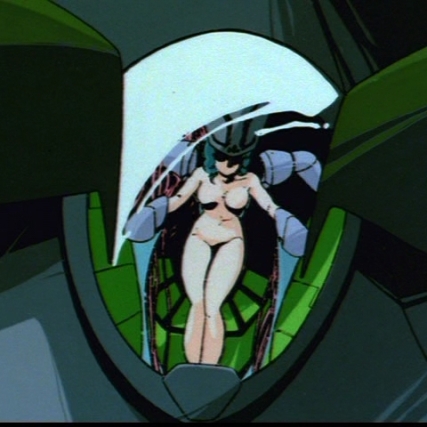 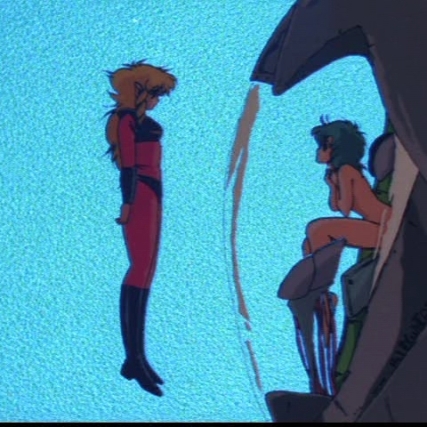 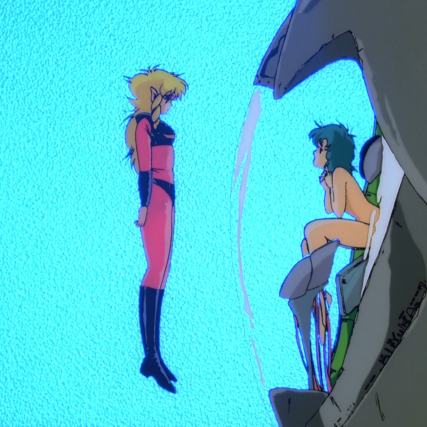 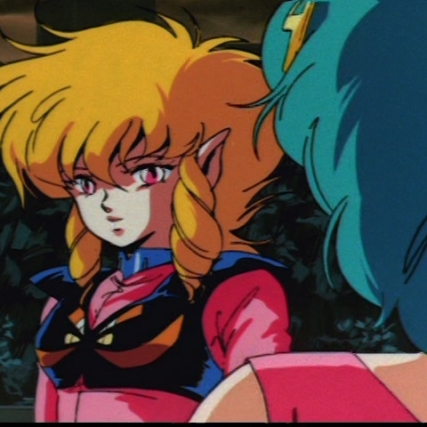 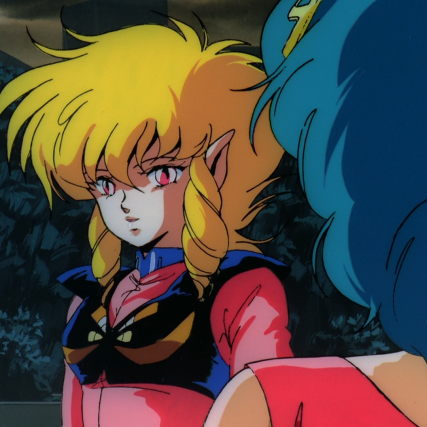 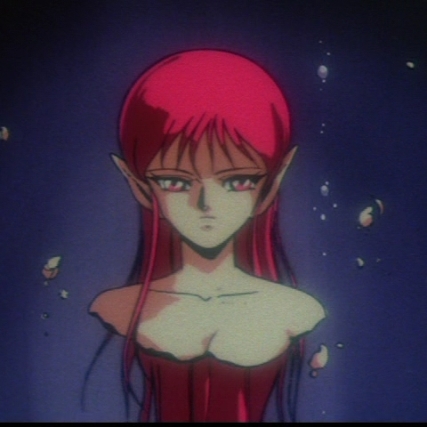 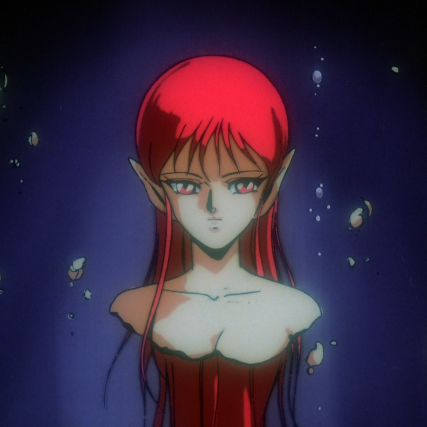 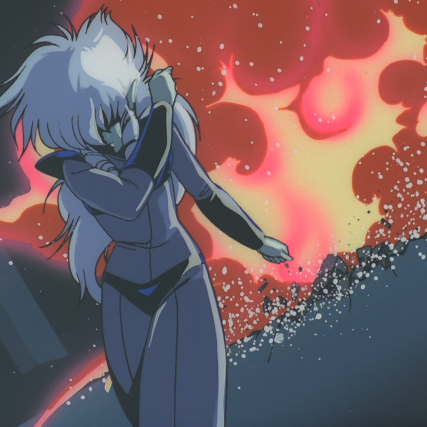 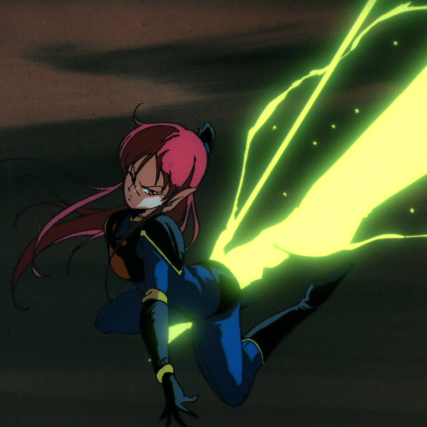 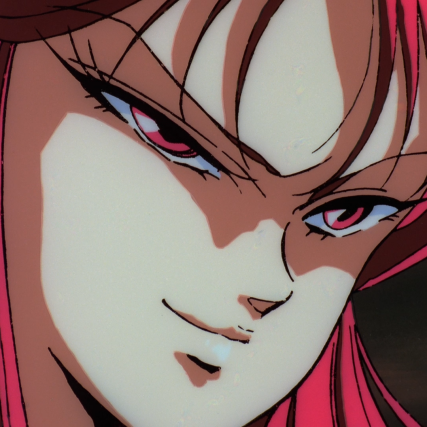 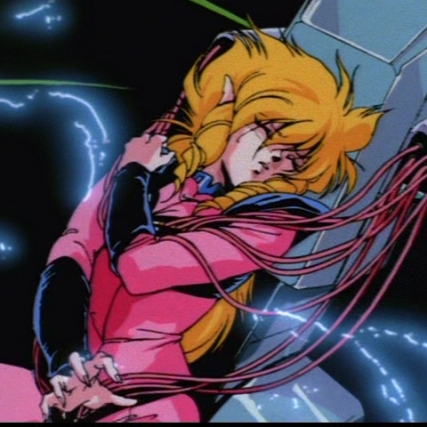 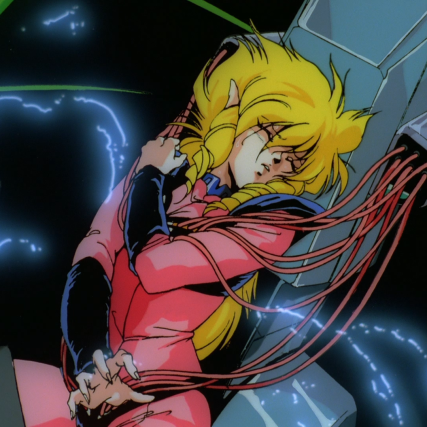 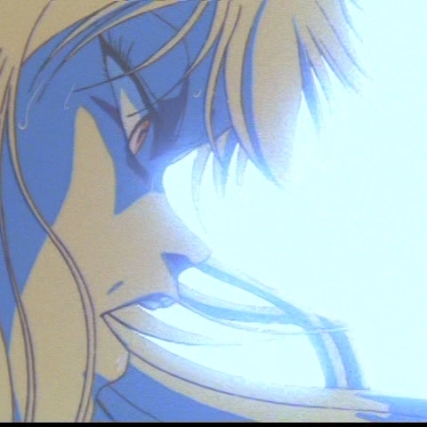 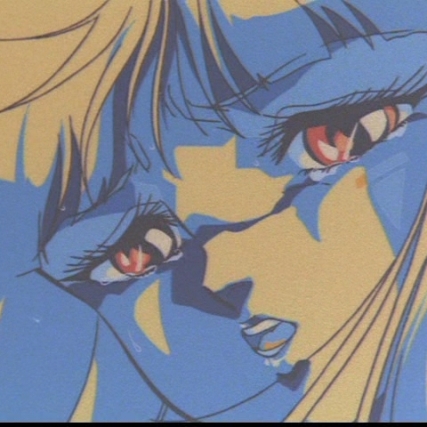 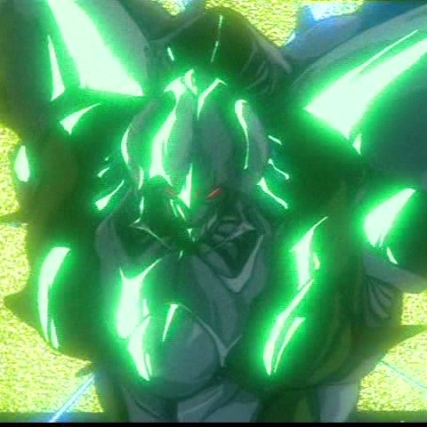 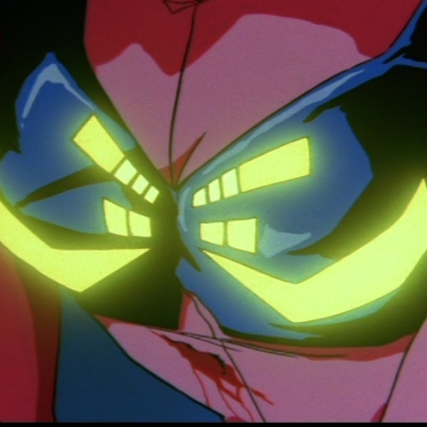 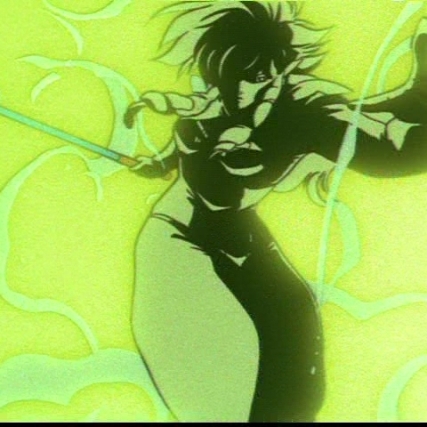 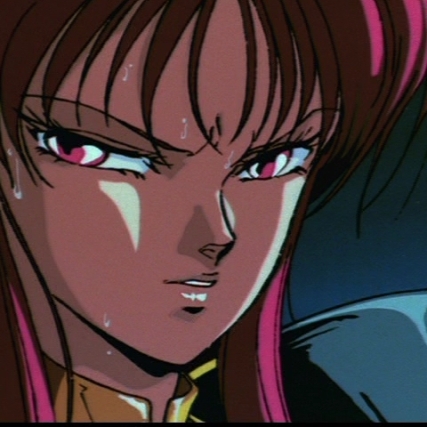 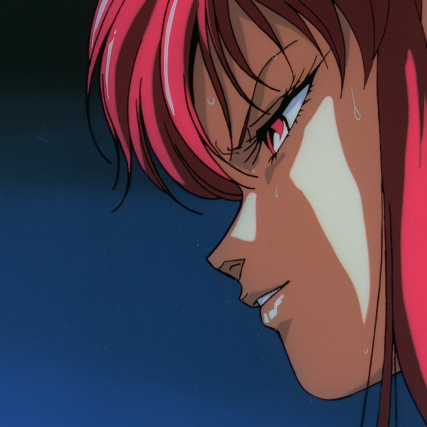 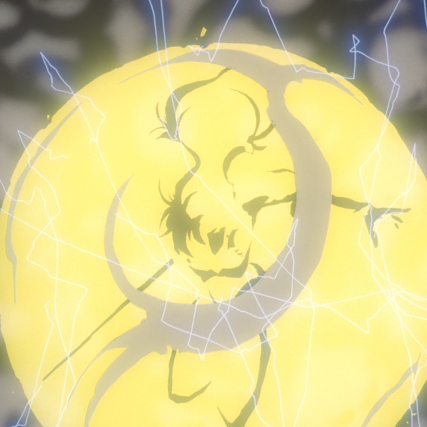 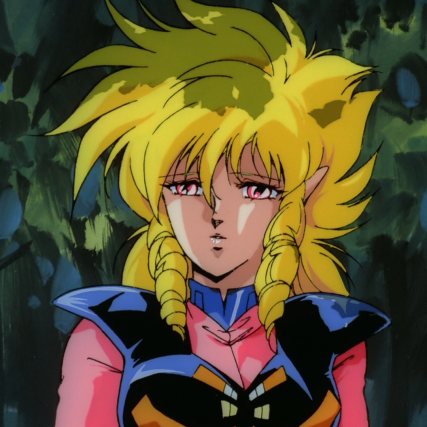 If I were to review this release, it’d be Worth getting if you like it. Whether or not Adventure! Iczer-3 gets this sort of digital remaster is an open question, though I have to admit I’d like to see the whole series remastered. Even Rei Aran’s comics.